A scene from the theatre crew’s recent production of Medea. Photo submitted.

On Wednesday November 23rd, the theatre class opened the doors for the preview of their show, Medea, which was performed for a live audience five more times over the weekend. The crew all worked tirelessly for the success of this production.

We asked for some audience feedback and also interviewed members of the cast about the play and the production process.

The Dagligtale to audience members: What were the most memorable parts of the play for you?

Respondent #1:  The plot was relatable, like how Jason left his family for mergers. That was realistic.
Respondent #2: Overall, the show was enjoyable. 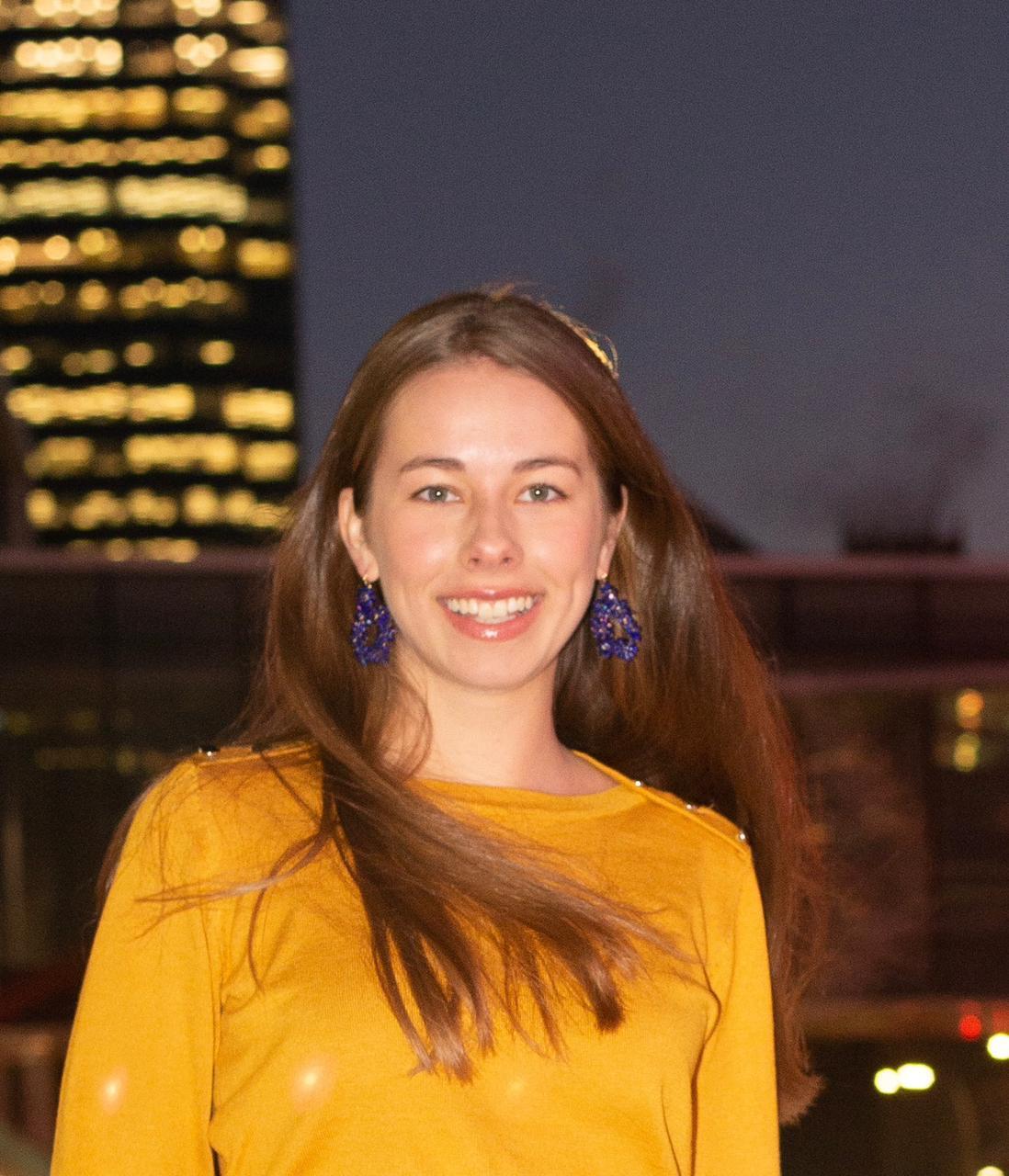 The Dagligtale: Do you mind telling us your role in the play?

Zlata: My character was Glauce.

The Dagligtale: Why did you choose theatre class?

Zlata: I chose this class because I love acting. I have been acting since I was a little girl.

The Dagligtale: How would you describe your experience?

Zlata: I explored the character I was playing; how she acts and her personality.

The Dagligtale: How has this helped with your goals?

Zlata: It has given me quality experiences I could use to be an actress. I am also learning how to express myself more through the arts. 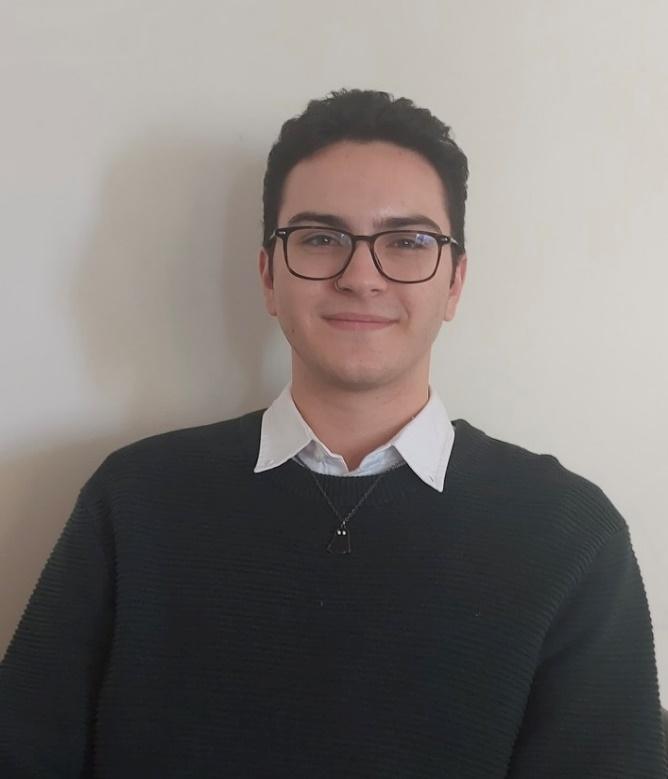 The Dagligtale: What was your role in the play?

Logan: I mainly played Steve in the play.

The Dagligtale: Why did you choose theatre class?

The Dagligtale: How would you describe your experience?

Logan: Well, it was both fun and stressful. I got to take on more roles than I did last year, so I got exposure to different aspects of theatre.

The Dagligtale: How has this helped with your goals?

Logan: I got to put my hands in writing, which was good exposure. 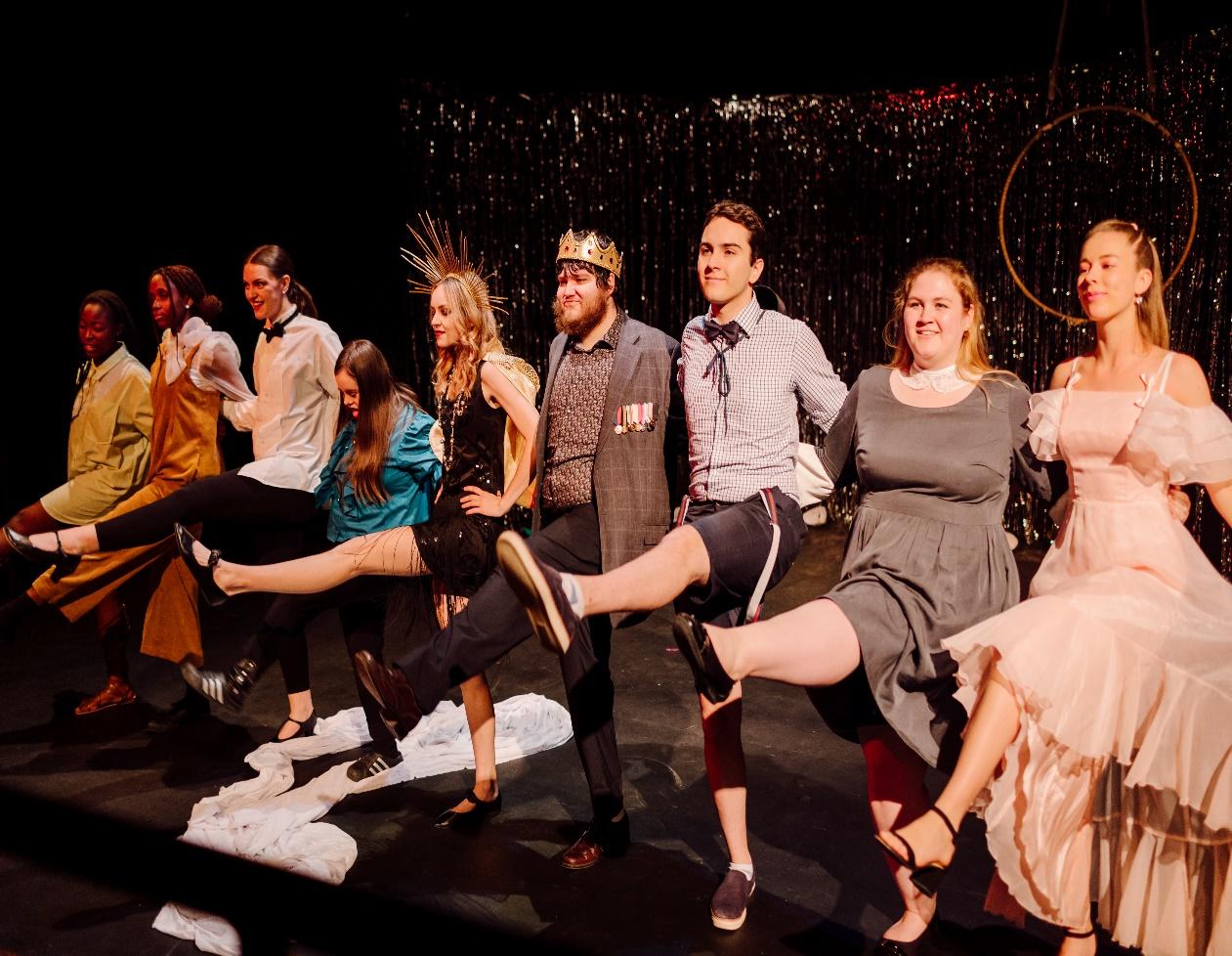 A scene from the theatre crew’s recent production of Medea. Photo submitted.