Presenting a chat with fellow students on the historical figures from all time – past, present or future – they would most fancy meeting if given the chance.

Dagligtale: If you had the chance to meet any historical figure or individual from the past, present, or future, who would it be and why? 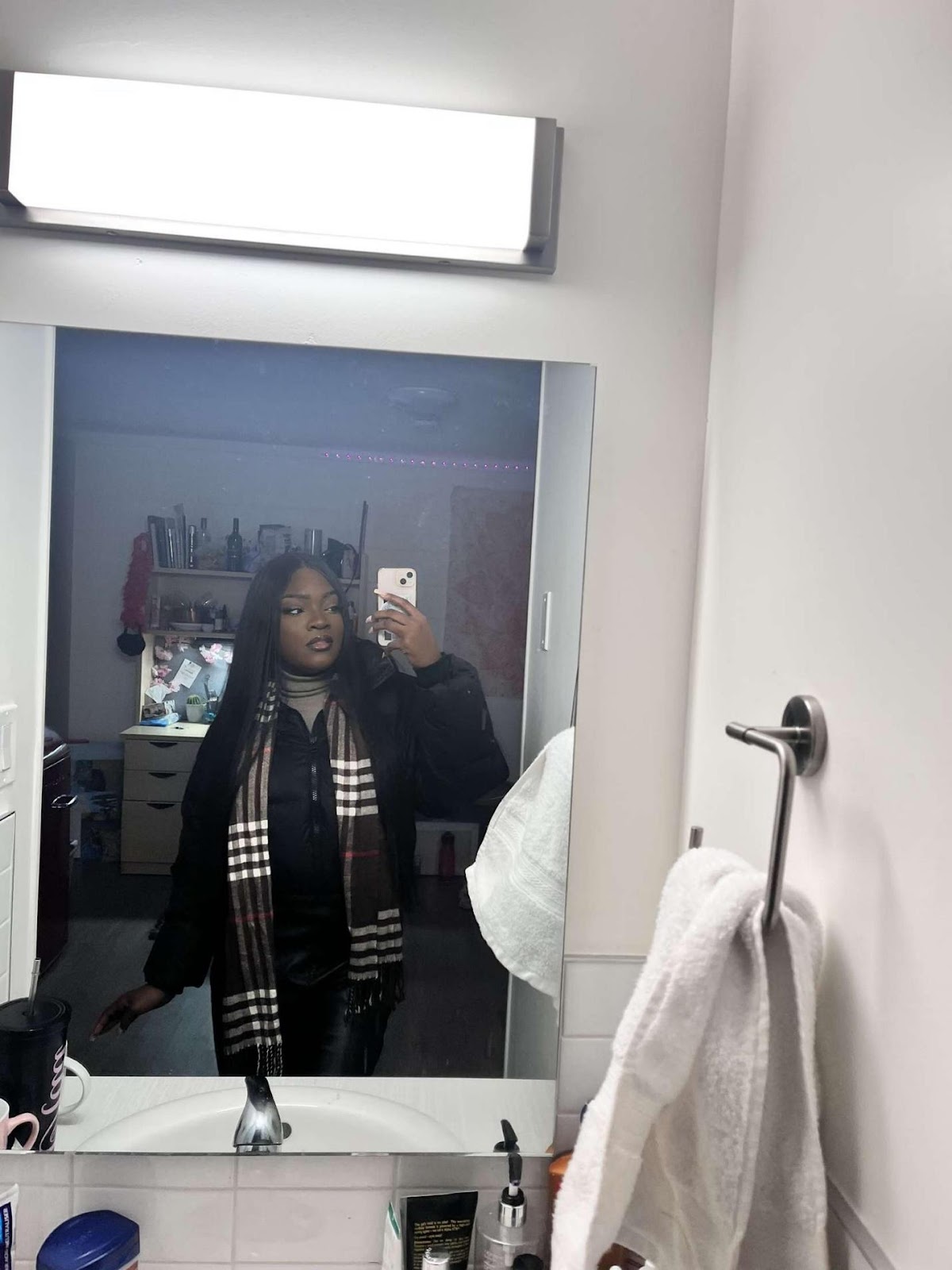 Ada: “I would like to meet Lagbaja. I want to know what drugs he used when he was performing during his shows. For those who aren’t familiar, he is a Nigerian afrobeat musician, singer-songwriter and percussionist, widely known as Lágbájá for his signature use of a mask which covers his identity.” 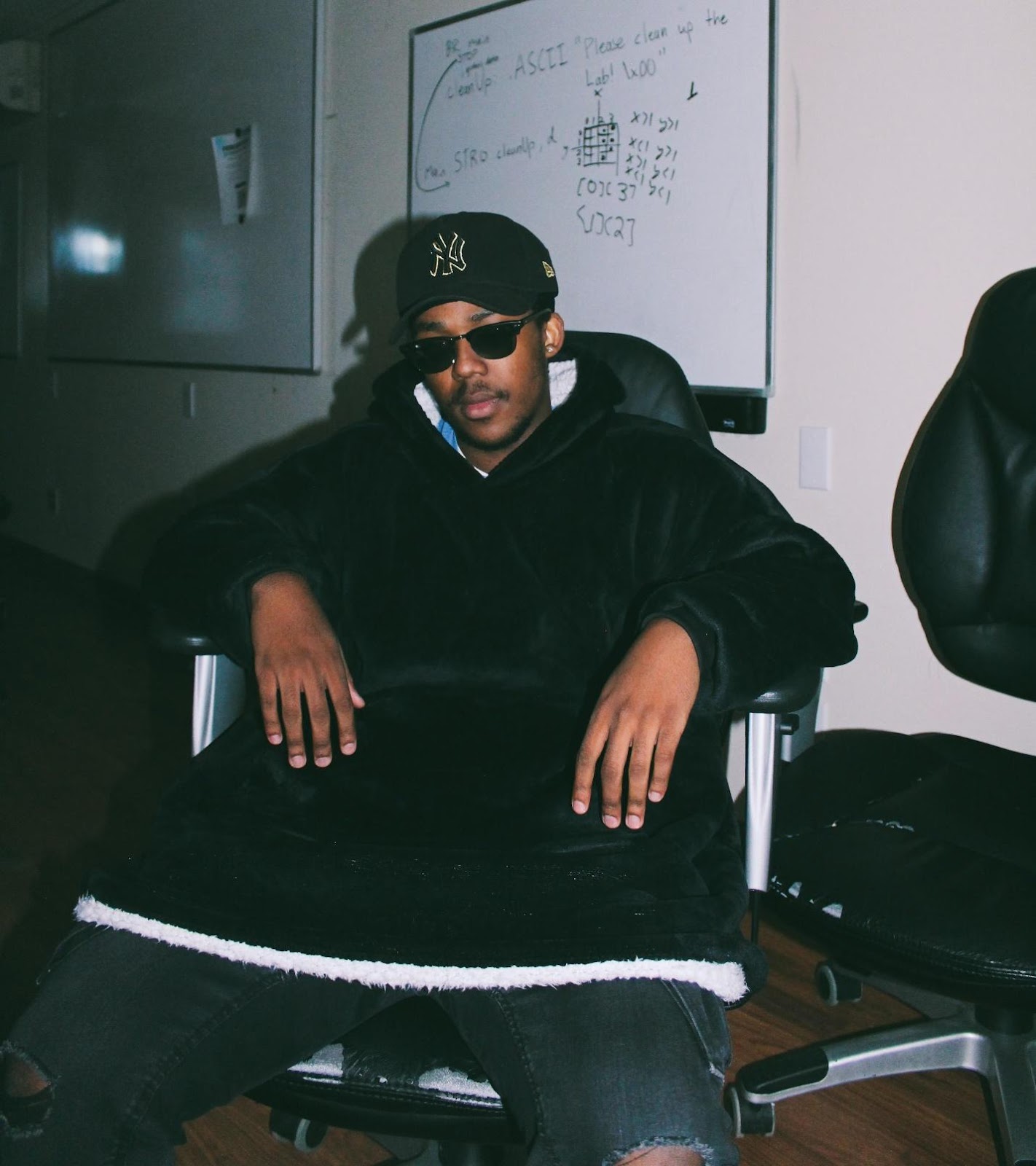 Mathe: “Dave Chapelle. I would like to know how he makes comedy and fares under controversy. I also want to smoke a blunt with him.”

Ana: “Serena Williams. She is my favorite athlete, and she has been a role model and inspiration for me throughout childhood. I also love watching her play tennis and would like to play with her for leisure one day.”

Benjamin: “I would like to meet my future self. I want to get inspiration from the better version of myself.”

Mayowa: “Jon Snow from Game of Thrones. He is a well-written character and I have a few questions to ask him.”