This month’s subject is a bit closer to Earth than those of the previous articles, but I felt it was relevant. As you may have heard, this fall has been spectacular for displaying some breathtaking shows courtesy of the Aurora Borealis, or Northern Lights. So I thought this would be a good opportunity to illuminate (excuse the pun!) the inner workings of the Aurora Borealis.

Next is the interaction of the Earth’s magnetic field with protons and electrons ejected from the Sun. This stream of charged particles is known as a solar wind that moves radially outwards from the source.

However, not all of the particles from the solar wind are deflected which is essentially what creates the lights. Occasionally, some of the particles may sneak through the magnetopause and enter the Earth’s atmosphere.

The atmosphere consists of several elements, including oxygen and nitrogen which are found in the greatest abundance. When the charged particles that have snuck through the magnetic field reach the atmosphere, they may collide with the oxygen or nitrogen which is responsible for the brilliant lights that we see.

The collisions give energy to atoms that they encounter, thus ‘exciting’ them to higher energy levels. As they lose energy in returning to their ground state, the atoms give off a photon  as visible light. These are the Northern Lights that we see.

The colour of the lights depends on the type of collision. In general, when the charged particles collide with oxygen, we see green or yellow lights, while a collision with nitrogen is usually responsible for the reds and purples. It also depends on whether the collision occurs with an atom or a molecule: atomic nitrogen gives the rarer blue colours, whereas the purples and reds tend to come from molecular nitrogen.

So if you find yourself outside on a clear night in the upcoming weeks, be sure to look north, for a chance to experience the splendour for yourself! 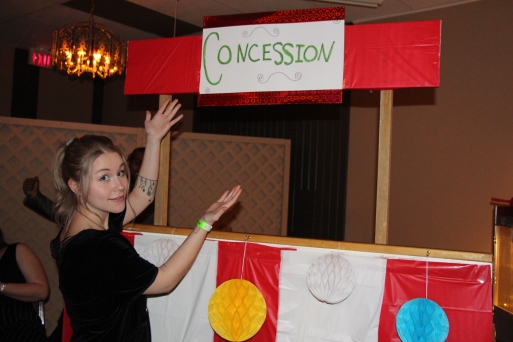 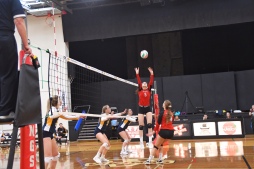 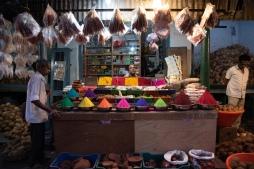 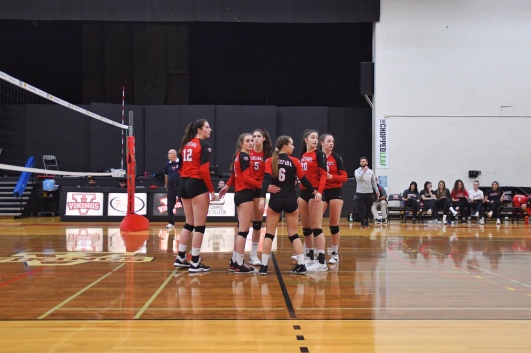 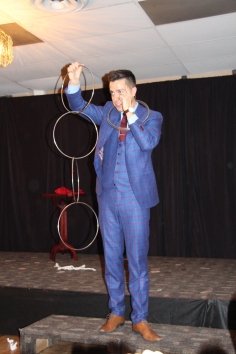 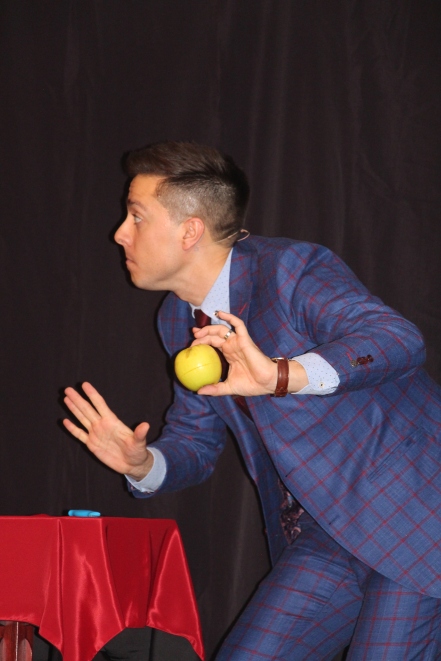 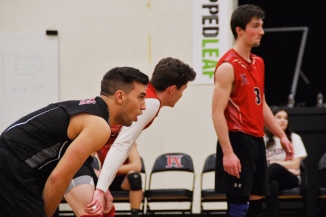 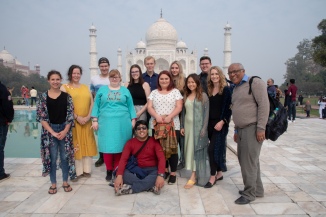 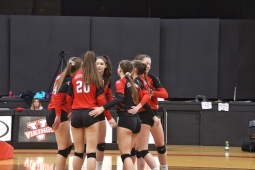 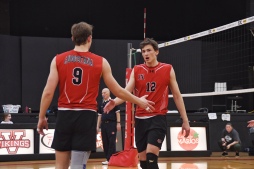 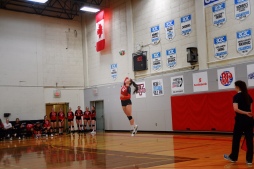 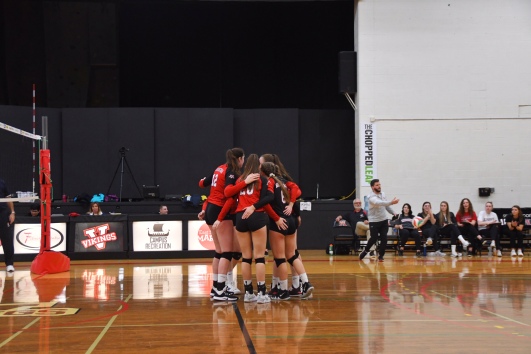 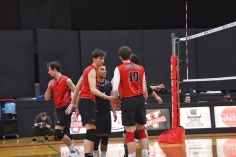 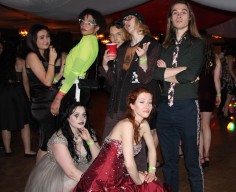 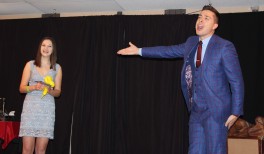 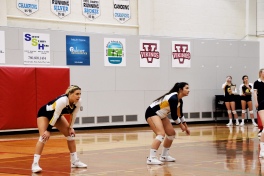 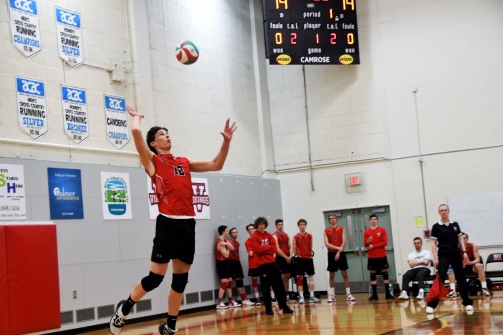 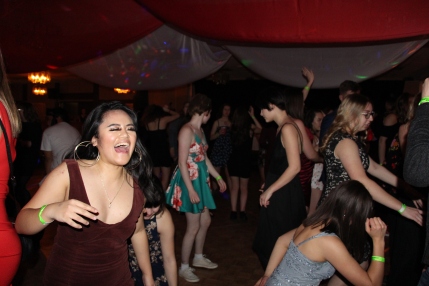 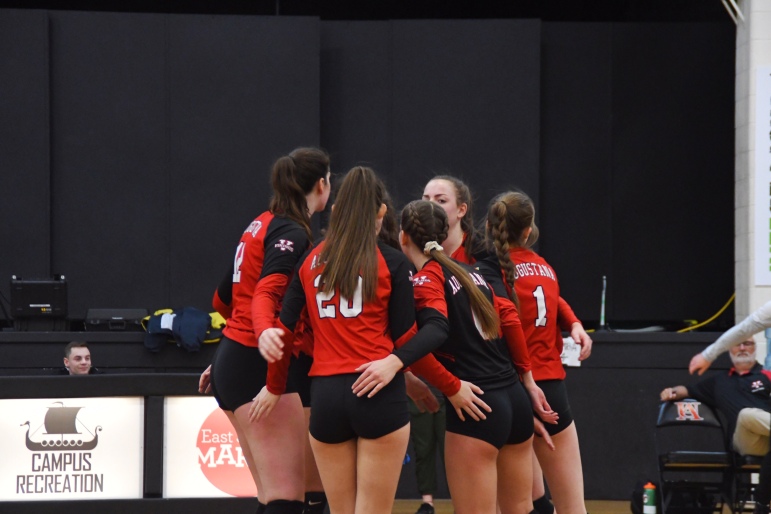